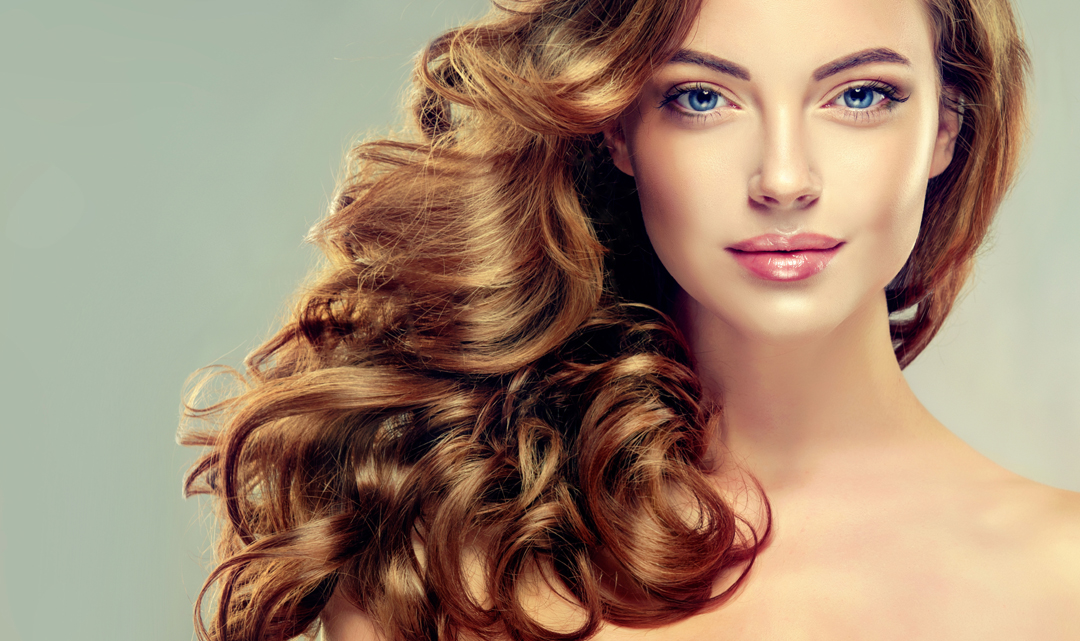 Hair has always been the crowning glory of both males and females. So, it is not unusual to style it in every possible way. In fact, some hairstyles have been known to define an era. Let’s take a look at a few iconic hairstyles.

The seventies was a time of change for women who finally had access to bolder roles. That was the dawn of the lion-like maned golden curls crowned on the head of this celeb. Her long, curly, side-swept, retro vixen, shaggy mane became the symbol for sexiness. And her hair became an icon all by itself that many women tried to channel.

This is the haircut that came to define a decade. When thinking about the Princess of Wales, her voluminous blonde hair automatically pops into mind. Almost every woman tried to copy her perfectly coiffed short shaggy hairstyle throughout the decade.

The king of pop is known for many things – great music, great dance skills, and his dazzling clothes. People know him also for his big afro like his brothers had, and later on, the curly mop featured in his album “Bad.”

With her wild, larger than life personality, it’s no surprise that she has hair to match. In fact, her hair is so big it would not be hard to pull it off as a costume.

His hair is probably the most famous hairstyle of all time. Apparently, his hairdo sold for $4160 at a celebrity memorabilia auction. You can duplicate this hairstyle by donning tubs of gel on your hair and combing it up and sideways, to have that slick, smooth, and shiny appearance. But leave the top part thick and full.

At Nuvida Hair Replacement Studio, we offer haircuts, hairstyling, and hair restoration to help you channel your inner celebrity. Contact us today for more details or to schedule your consultation.